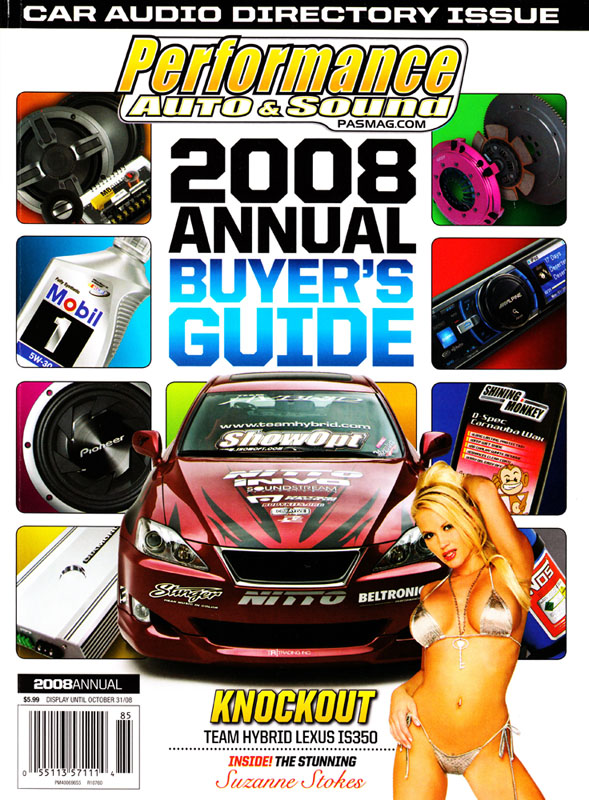 Over the past 13 years, our team has inspired many, brought greatness to more people than we’ve ever imagined, and ingrained ourself in the public consciousness with such force of will that we have become a brand and legendary name. Almost everything we touch, turns into gold. Every suggestive idea, innovative customization, almost every make/model of car, display, Hybrid Hunnyz, trophy, sponsor, trend, and even our management team of co-leaders have been looked up or copied by various import teams throughout the nation.

As your leader, it is my job to continue to lead by example, do what I must behind the scenes in order to continue making Hybrid History and keep us ahead of the competition while our members focus and build their car(s) to be best of the best. Actions speak louder than words. Not only are we making Hybrid History, we are making Import Industry History by placing two Hybrid cars on the same issue of both Outer & Inside COVERS in Performance Auto & Sound Magazine. Our team name is also printed on both covers to help sell the magazine. We will be the first team to ever do this. Some teams may score a cover here and there, but NONE (past or present) have scored two covers in the same issue in the last 15 years that I know of. NONE of them currently have the level of respect and relationship we have with our industry peers.

We thought making cover of March 2008 Super Street issue w/ the Scion xD was amazing. Now, we just topped ourselves. As some of you may know or those that subscribe, PAS is now two magazines in one. There is the PAS Cover and in the magazine, there is another magazine called PASMAG Overdrive which also has its own hard cover. On top of that, the editor in chief decided to run these Cover cars together in their 2008 annual issue which comes in a poly bag w/ their annual 2008::2009 import model calendar inside of it too. You can’t miss it and it is one or possibly, the highest circulated issue and stays on newsstands for twice as long.

Lastly, there is more Hybrid History in the making. This will also be the 4th consecutive month that PAS has featured a Team Hybrid car in their magazine. Most teams out there are grateful getting 1-2 features a year. We have already had 4 in a row and with more coming (as of now, 4 more to be exact). Team Hybrid continues to be the finest, oldest and most innovative import team. 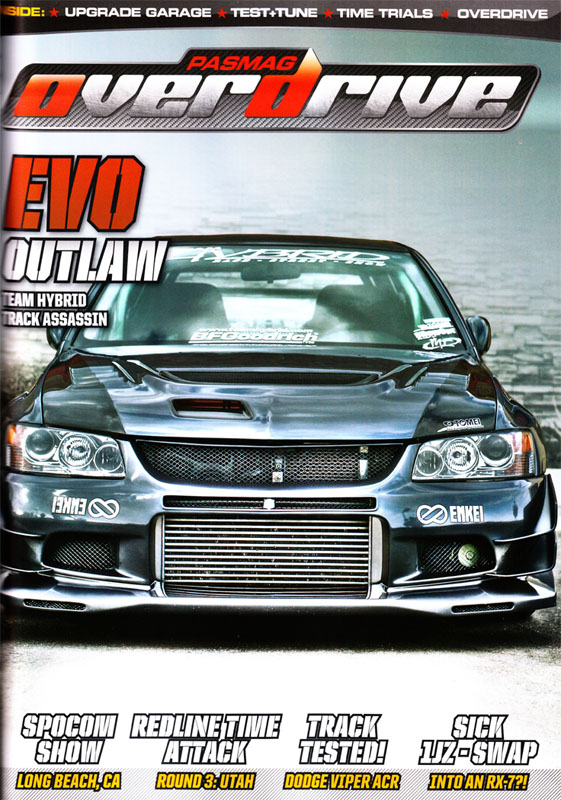