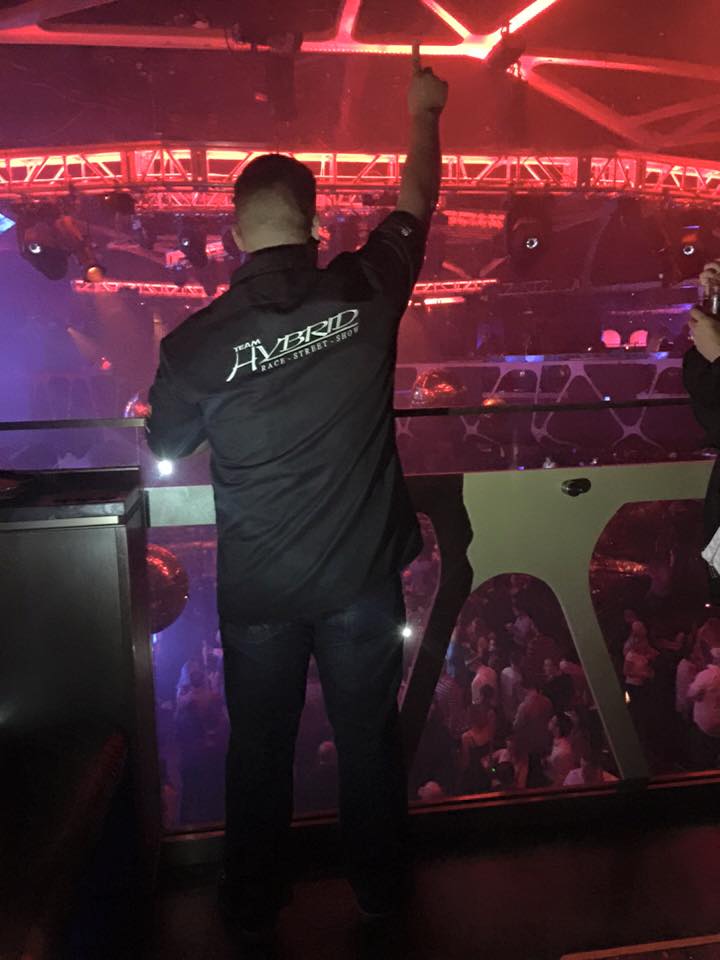 This year, like every year, we party big during SEMA Week. This year’s party was no exception, in fact we have several reason to celebrate, and not just because of our SEMA accomplishments.

END_OF_DOCUMENT_TOKEN_TO_BE_REPLACED 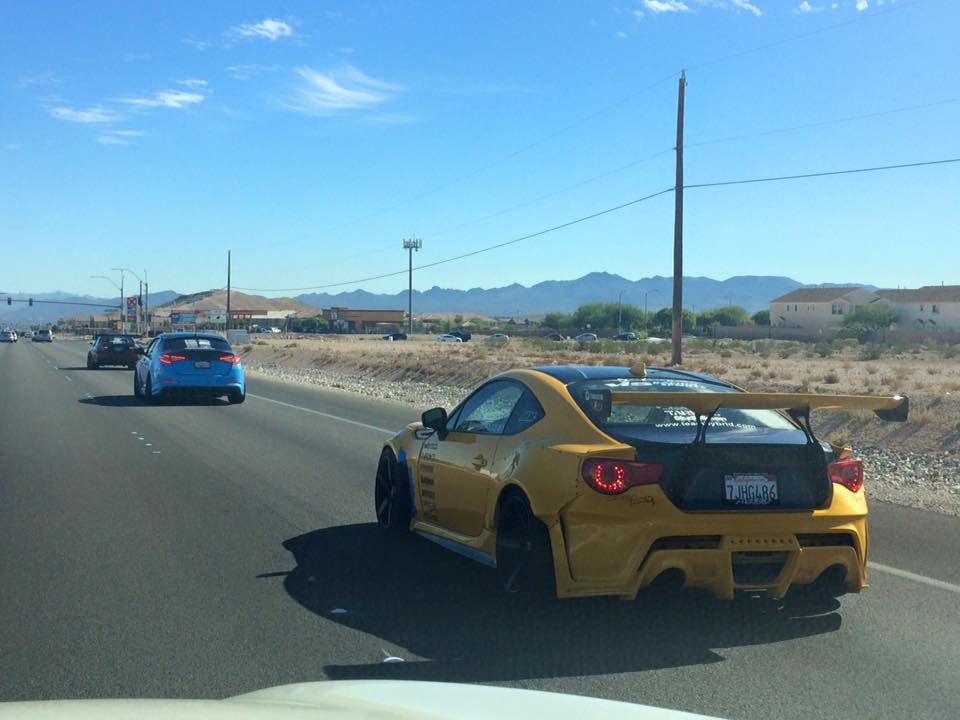 SEMA Week is nearly here and we are prepped and rolling in.  Sunday November 1st a majority of feature cars come rolling into the Las Vegas Convention center for what is possibly the biggest automotive gathering in the USA.

Here are a couple of our Superstars, Vegas Bound.  Mark Lopez aka “King of KDM” and his Optima with Julio Carillo and his Yellow FRS of Fury setting the streets on fire all the way to the convention center door steps.

END_OF_DOCUMENT_TOKEN_TO_BE_REPLACED 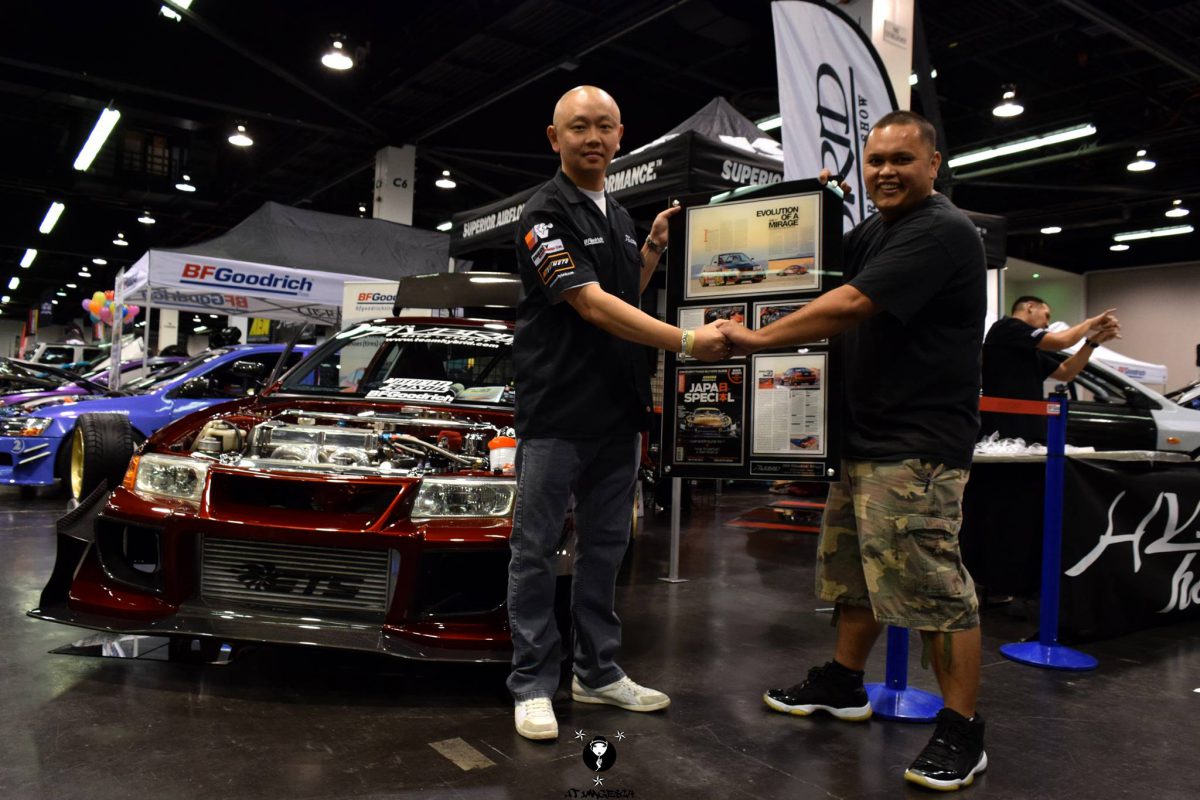 Today, we give thanks to Archie Concon and all he has done since day 1 behind the scenes and also, on the battle field with or without his car. Since fall/winter of 2007 (8+ years), he continues to give us his 110% day in and day out while carrying other responsibilities of a full time job, mortgage, 2 kids, wife, building an epic/legendary Mirage and Chapter Director of Las Vegas. 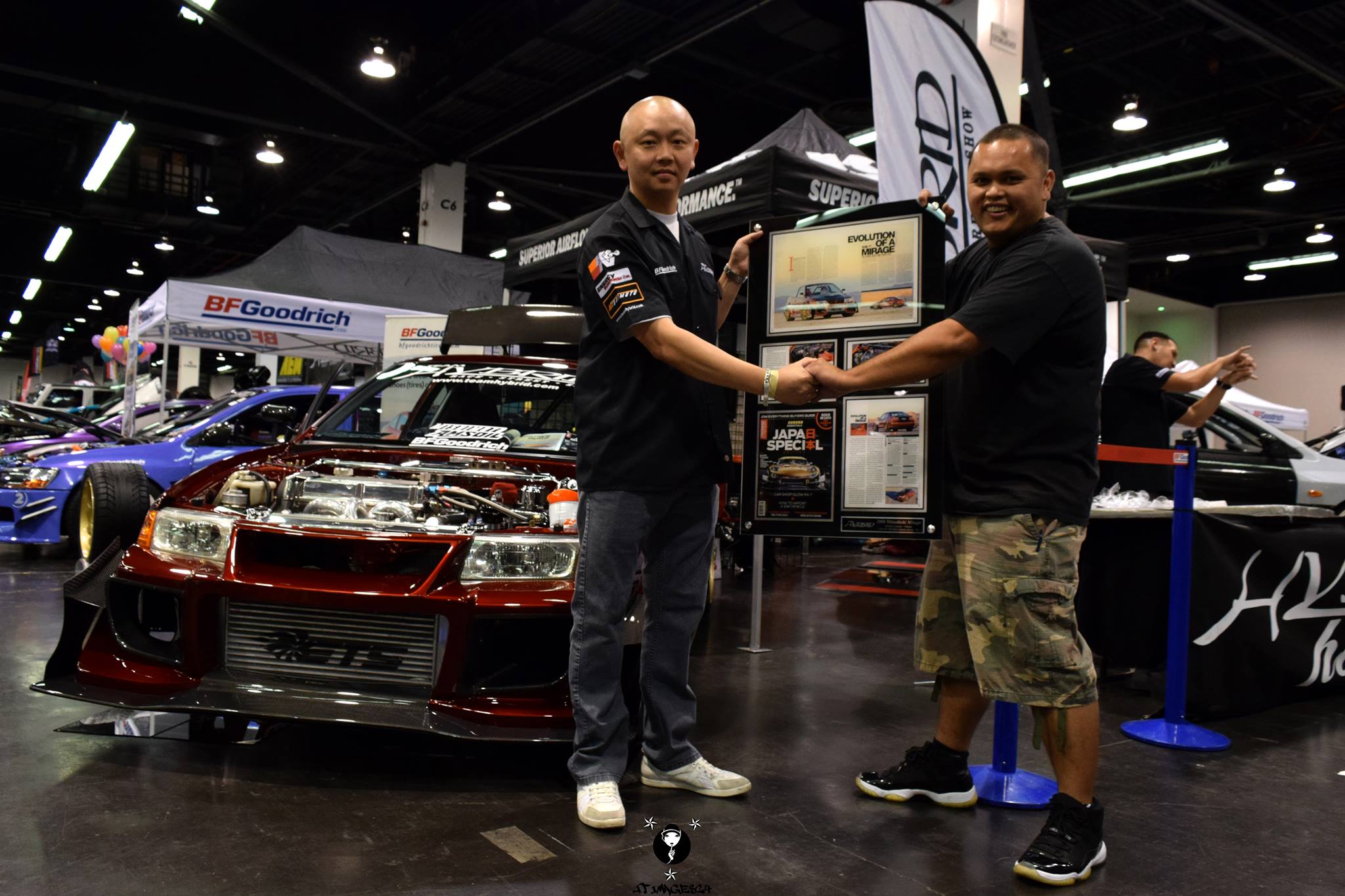 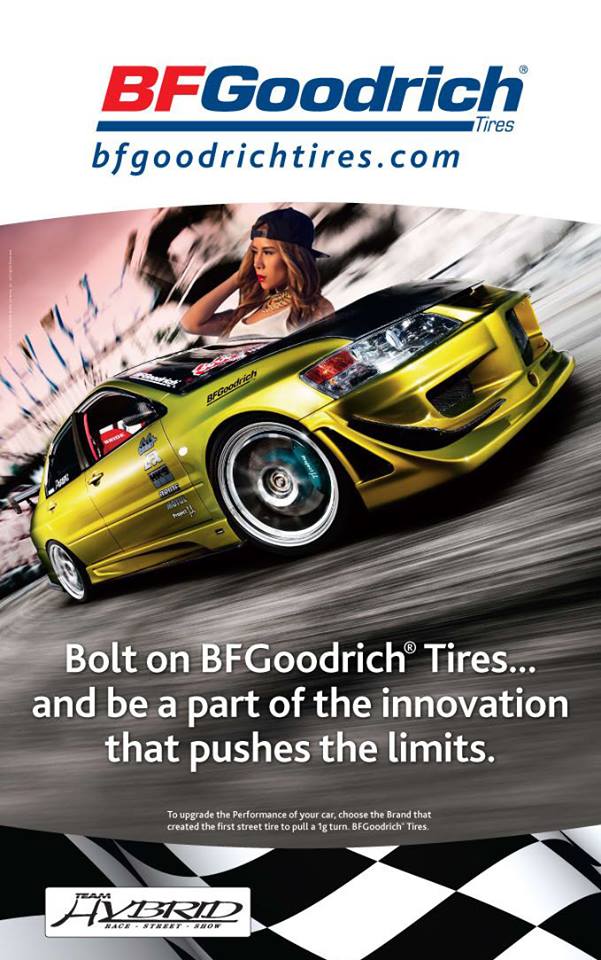 The wait is over! BFG’s “Are You Driver Enough?” marketing campaign went down at China Square, Oxnard, CA.

50+ Hybridz & Hunnyz arrived from 5 different chapters and setup, staged, filmed, and were interviewed by our sponsor BFGoodrich

afterwards they enjoyed their first ever “HHH” followed by a team meeting and Hybrid Nights Round 3! Keep your eye out for coverage from BFG! 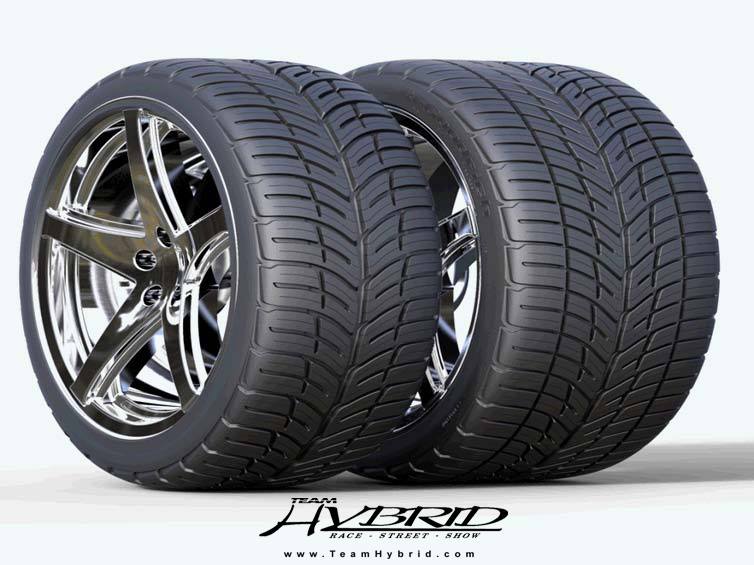 END_OF_DOCUMENT_TOKEN_TO_BE_REPLACED

Long after it’s inception in 1995, Team Hybrid has reached a milestone very few have been able to achieve. 20 years later Team Hybrid is still killin the game!

END_OF_DOCUMENT_TOKEN_TO_BE_REPLACED 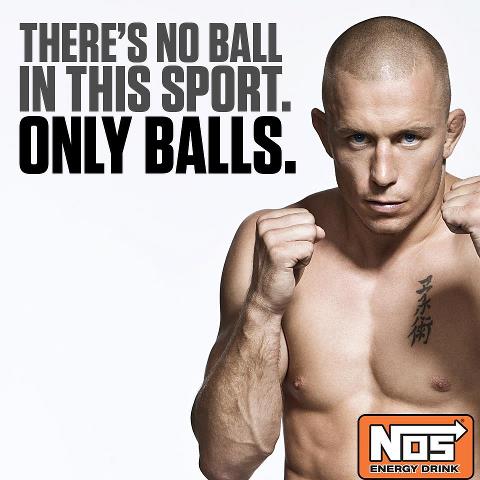 Team Hybrid had the honer to be a guest to an exclusive NOS Sponsored event at ESPN Zone at LA Live, March 16, 2013.

Another benefit provided by Team Hybrid Managment, rewards for performance. 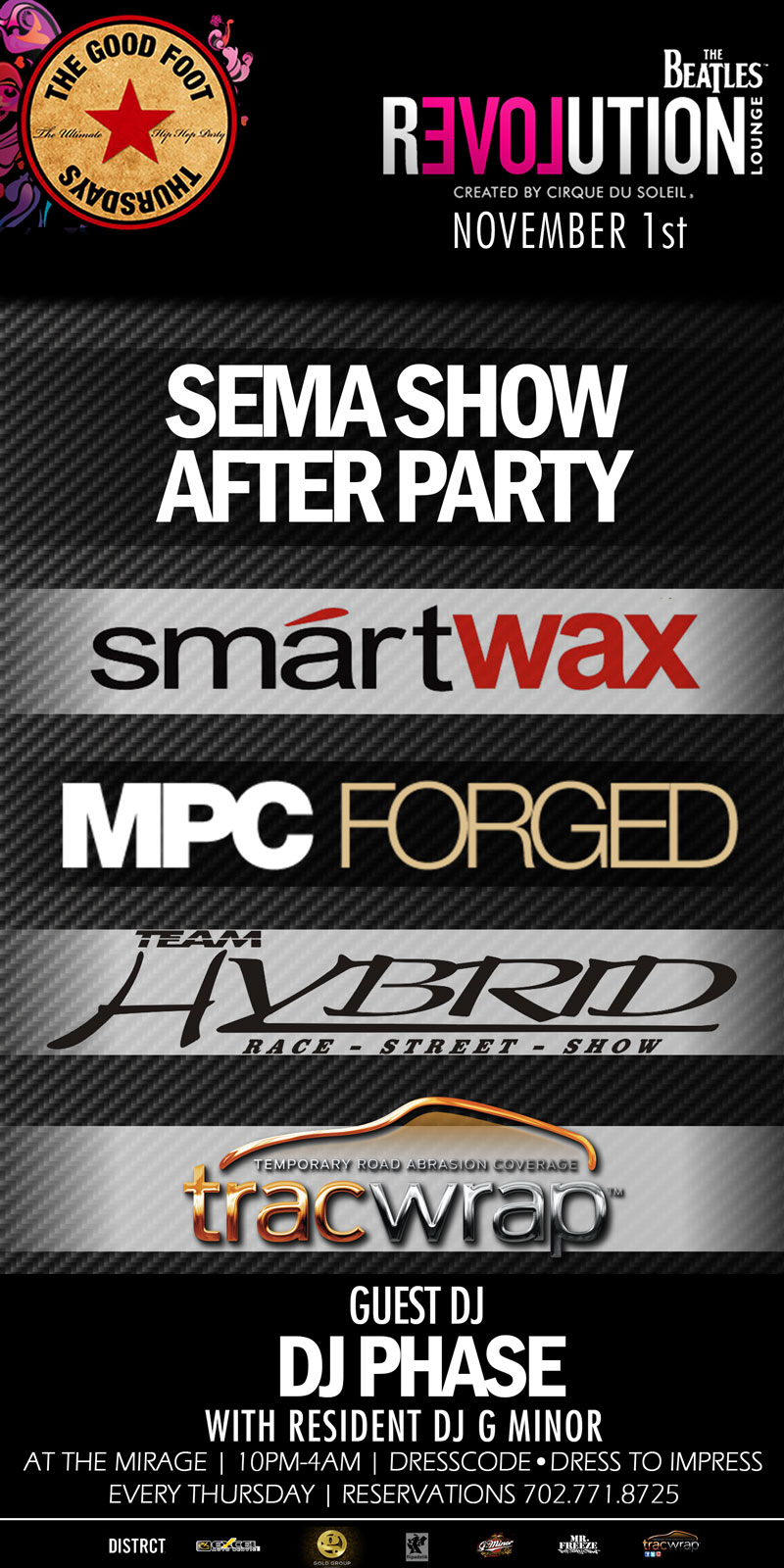 Its finally here, what you’ve all been waiting for!Â

One ofÂ the country’s most well-known, respected, 1st to many of the import accolades and highly publicized import teamsÂ is doing big things first once again by bring you their firstÂ ever SEMA after party! Presented byÂ Team Hybrid, Hybrid Hunnyz, TracwrapÂ & our partners.