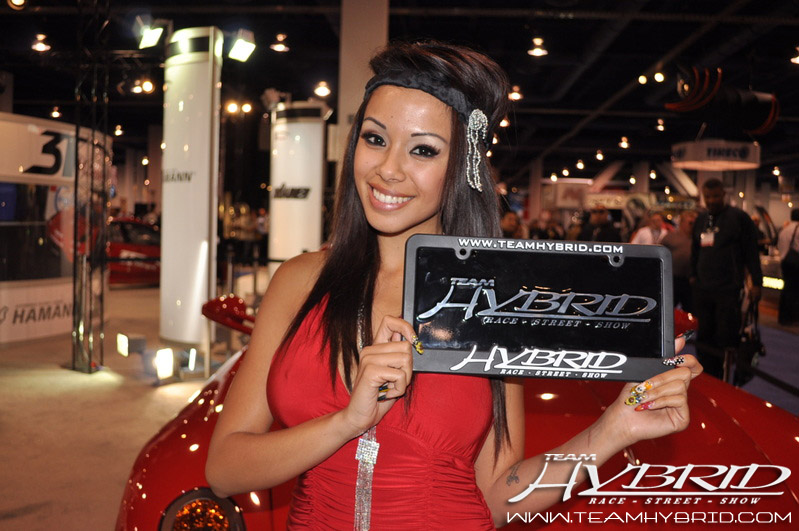 Jeri Lee is our Hybrid Hunnyz February 2009 feature.  For those who have been in the import scene for the last 5+ years, you would know Team Hybrid was the first import team to discover, work, and launch her import modeling career.  She has become a close friend to many of our present and esp. past members. After her countless appearances at major shows and clubs with the team (ie. Import Showoff, DUB, Century Club, V20, etc), she has built a large fan base, hired to be spokesmodel for many aftermarket companies at industry trade shows around the world, and graced many of the major import magazines.  As you can see from the pictures, Jeri Lee is a big supporter, fan, and friend of Team Hybrid & HybridHunnyz.com. Our relationship of 5+ years is strong and she will be celebrating, representing, and be on the Go-Gos along with Sasha Singleton for our Team Hybrid 14 Year and HybridHunnyz.com 2 Year Anniversary Party @ Club Atmosphere, San Francisco on 03/07/09.

You can see more of Jeri on her MySpace at myspace.com/jerilee. 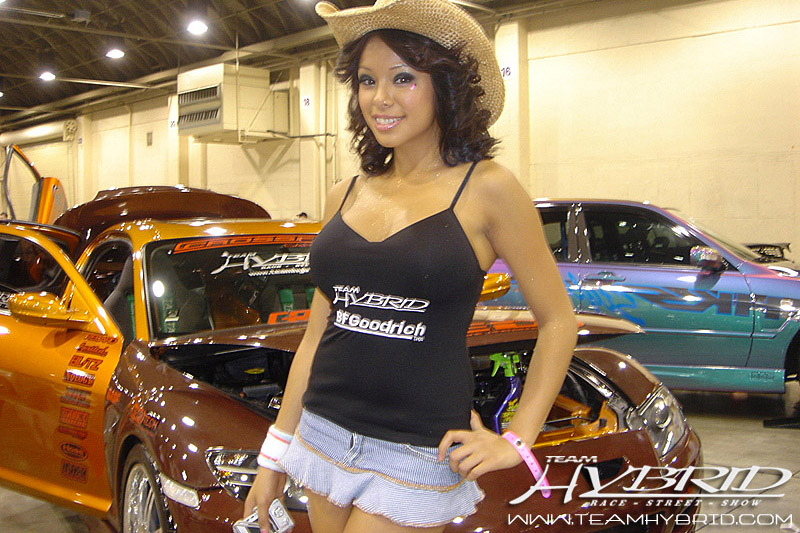 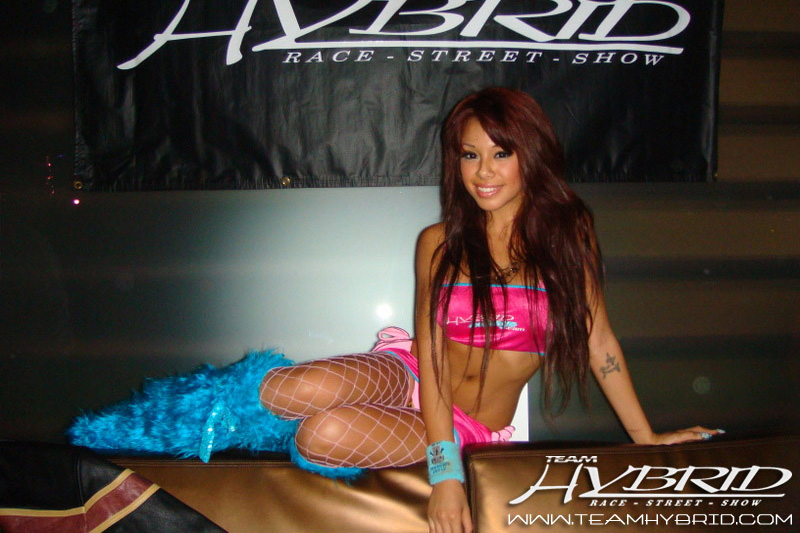 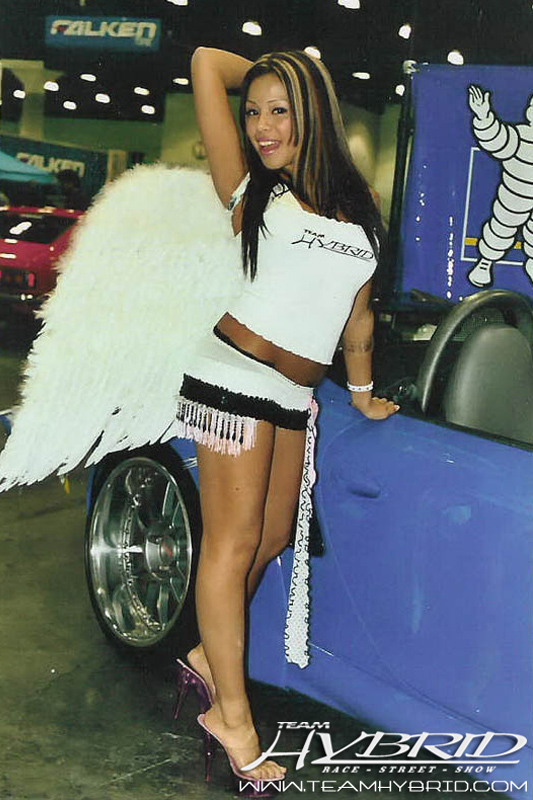 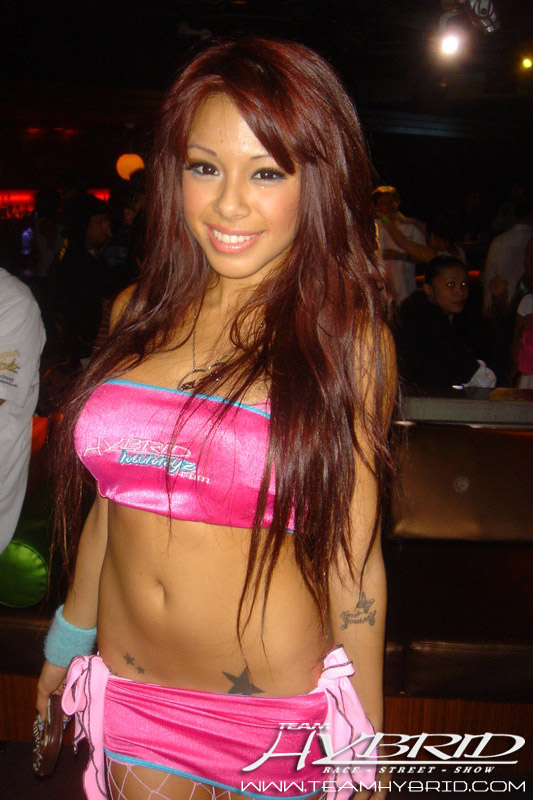 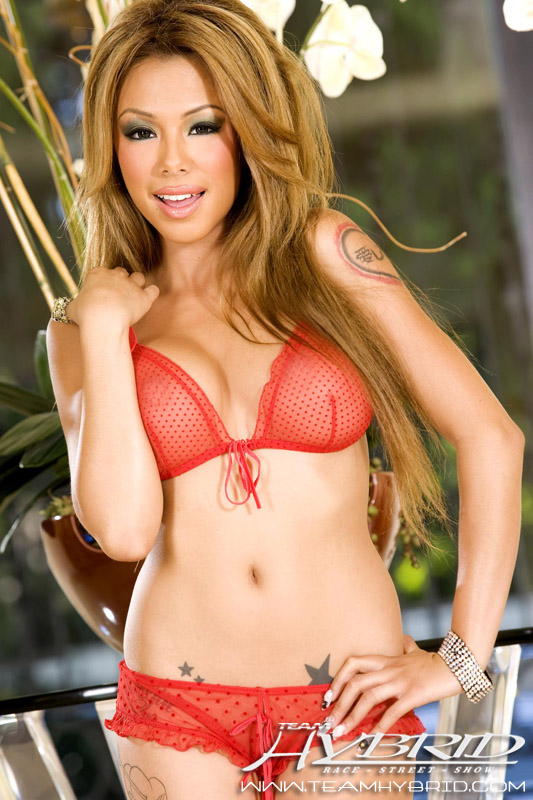 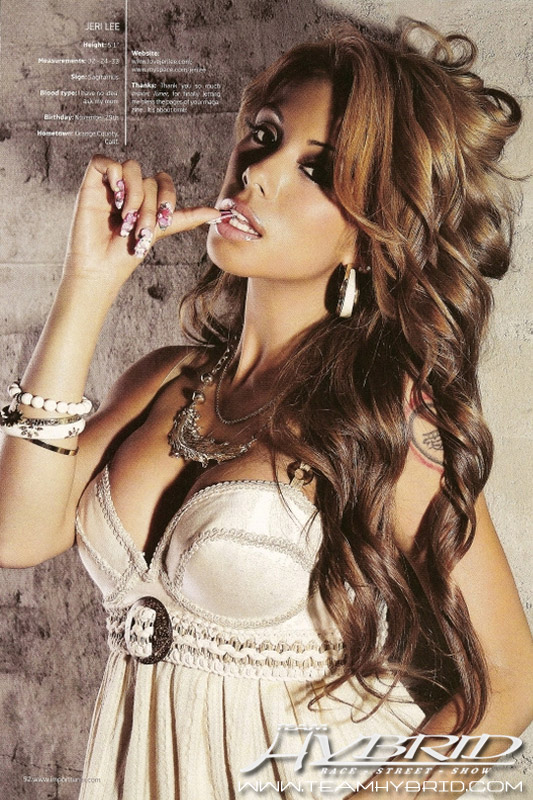 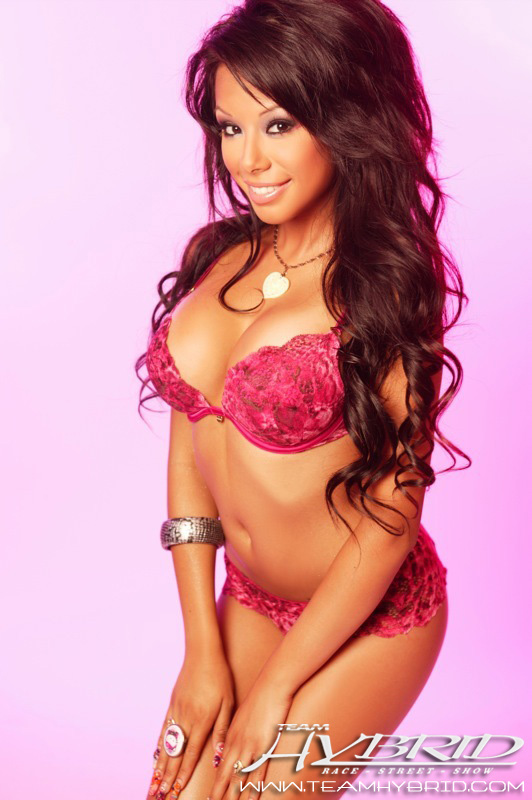 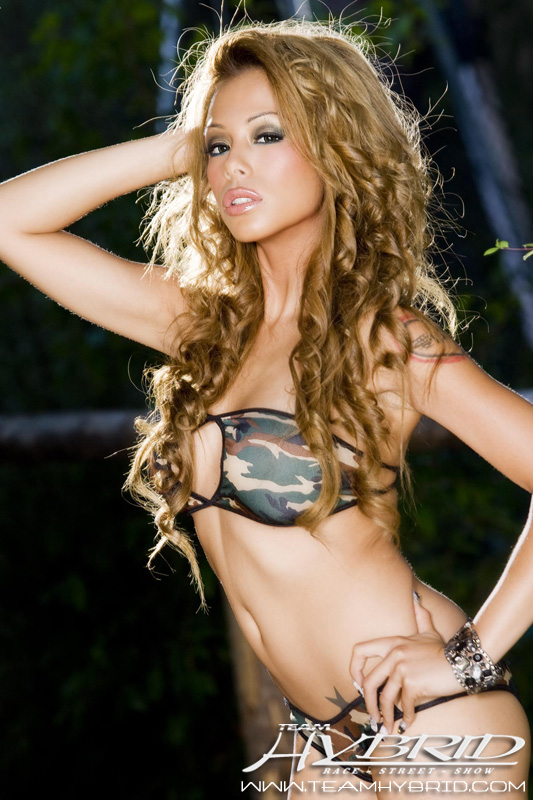 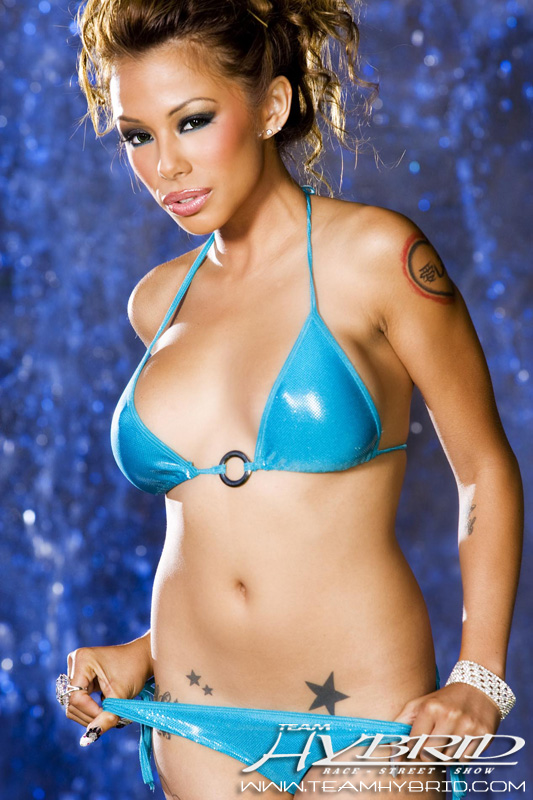 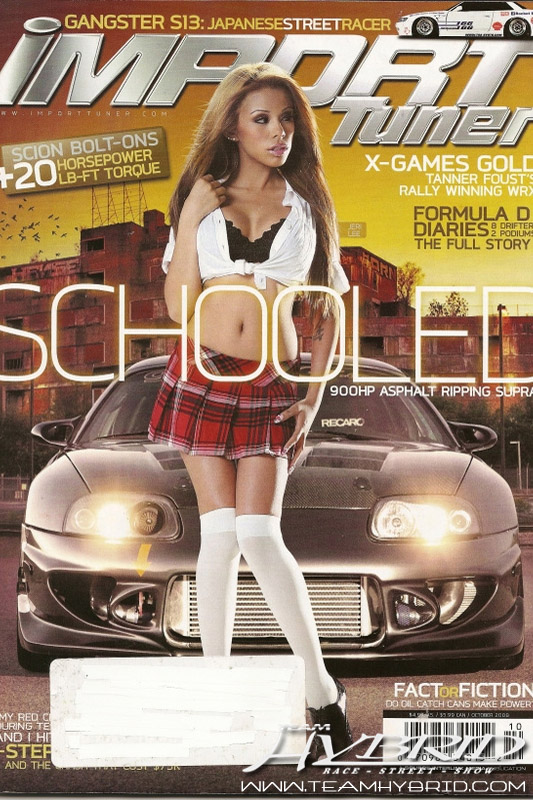