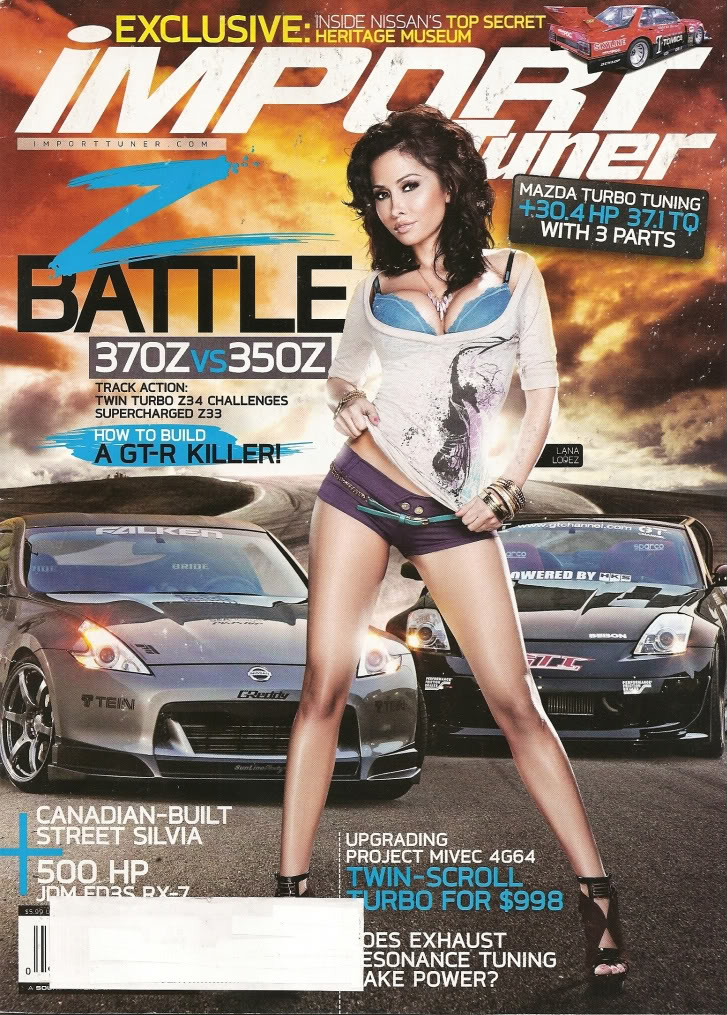 Our November model of the month is Hybrid Hunnyz, Lana Lopez.

Lana’s of mixed Thai, Irish, and Mexican descent. She started modeling at age 18 and in April 2007 became our HybridHunnyz.com Car & Model, following here career, she went on to grace the cover of the June, 2010 issue of “Import Tuner” and has been featured on the cover of “Girls of Lowrider” magazine.

Moreover, Lana has also modeled for “Penthouse” (she was the “Penthouse” Babe of the Day for November 5, 2009) and worked as a go-go dancer in various clubs.

Lana not only enjoys reading, but also writes poetry and lyrics in her spare time. Lopez currently resides in Los Angeles, California